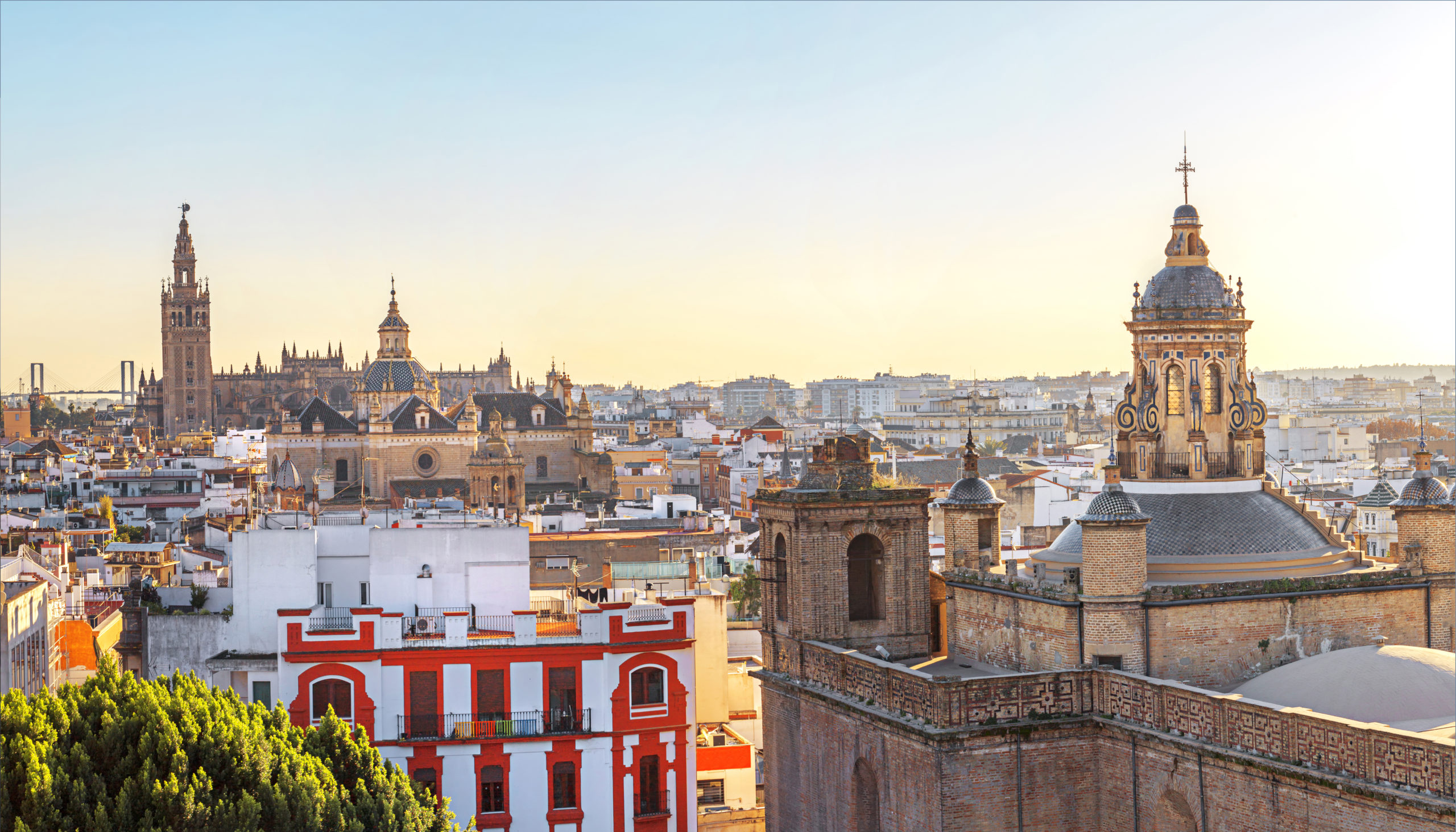 COWA works with your university to tailor programs to your needs.

Find the right program for you! 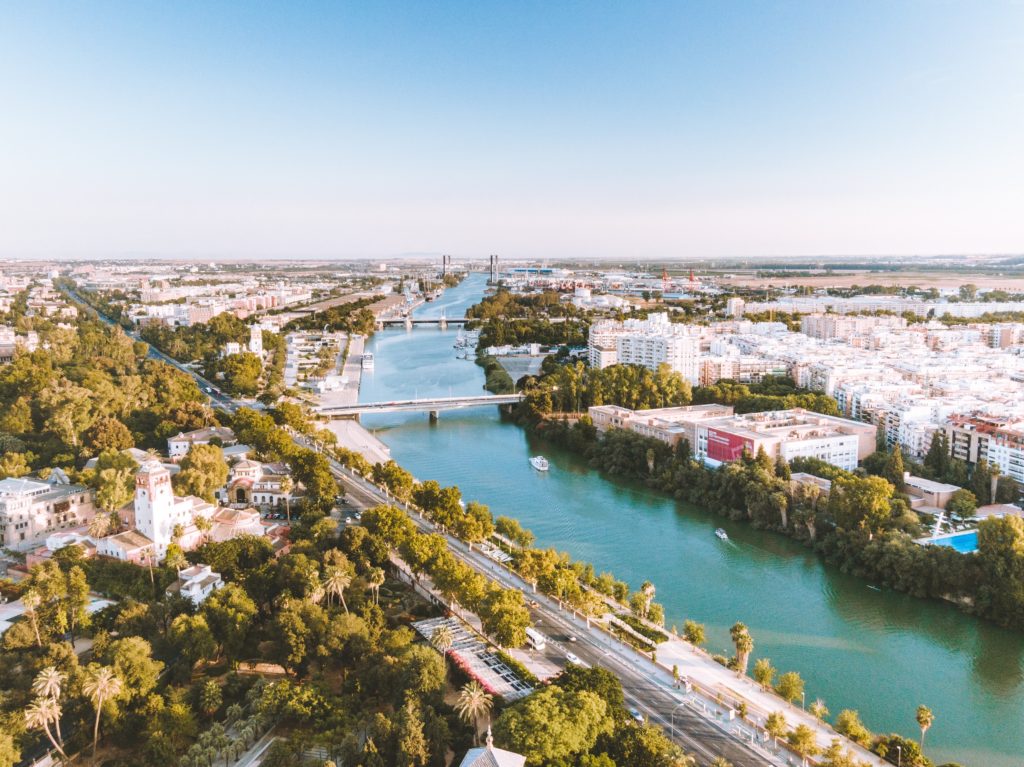 Studying abroad is more than simply living in another country. It is an incredible opportunity to learn more about yourself, broaden your horizons, and become a more independent person.

At COWA, we believe that learning occurs both in and outside of the classroom. Our cultural visits and excursions are designed to supplement what you learn in your classes and allow you to see and understand what you are studying in the real world.

At Connecting Worlds Abroad, we believe that study abroad should be accessible for all students. We offer affordable programs that are designed with our students in mind.

Since 2015, COWA has been bringing students to Seville. We offer 10 programs through 5 different universities, and these numbers are continuing to grow. We have the expertise and the passion to ensure that you have a positive and fulfilling study abroad experience.

Get to Know Us 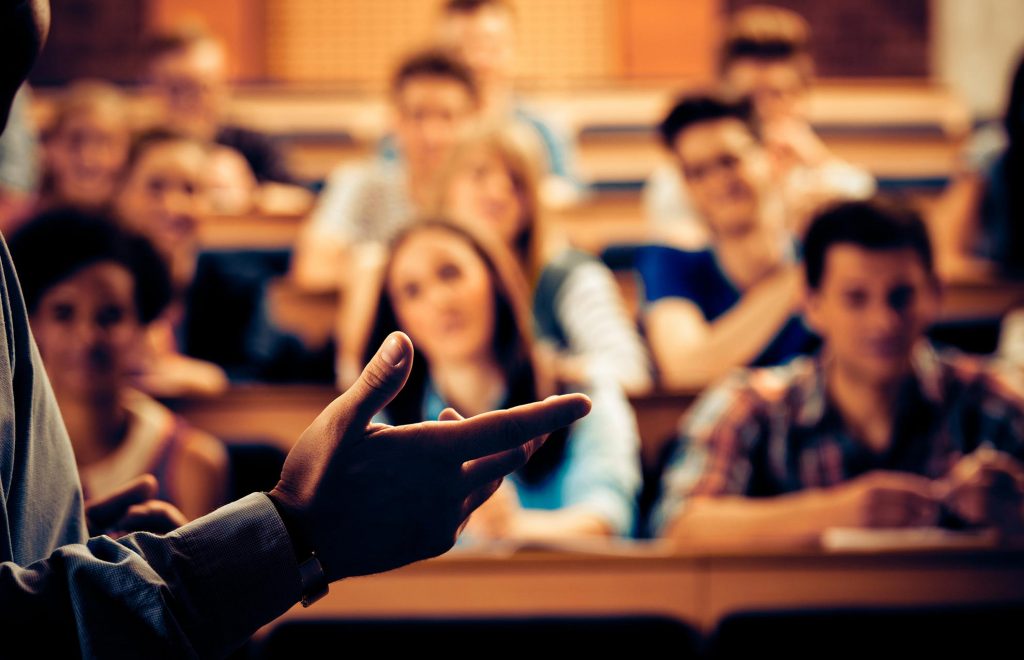 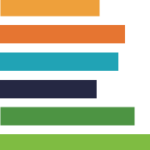 Find the program that fits your needs and immerse yourself in Spanish language and culture! 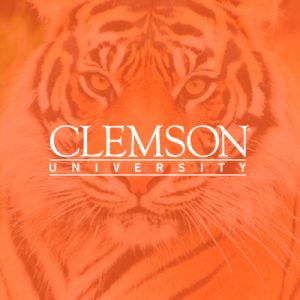 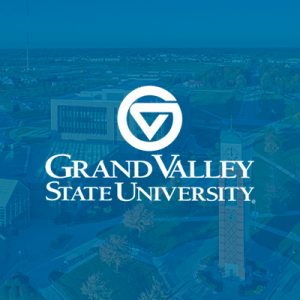 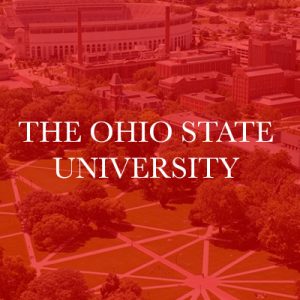 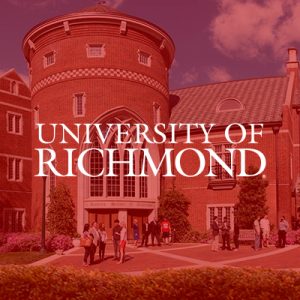 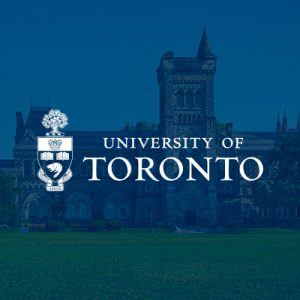 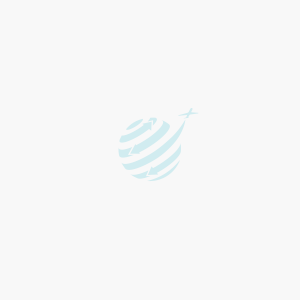 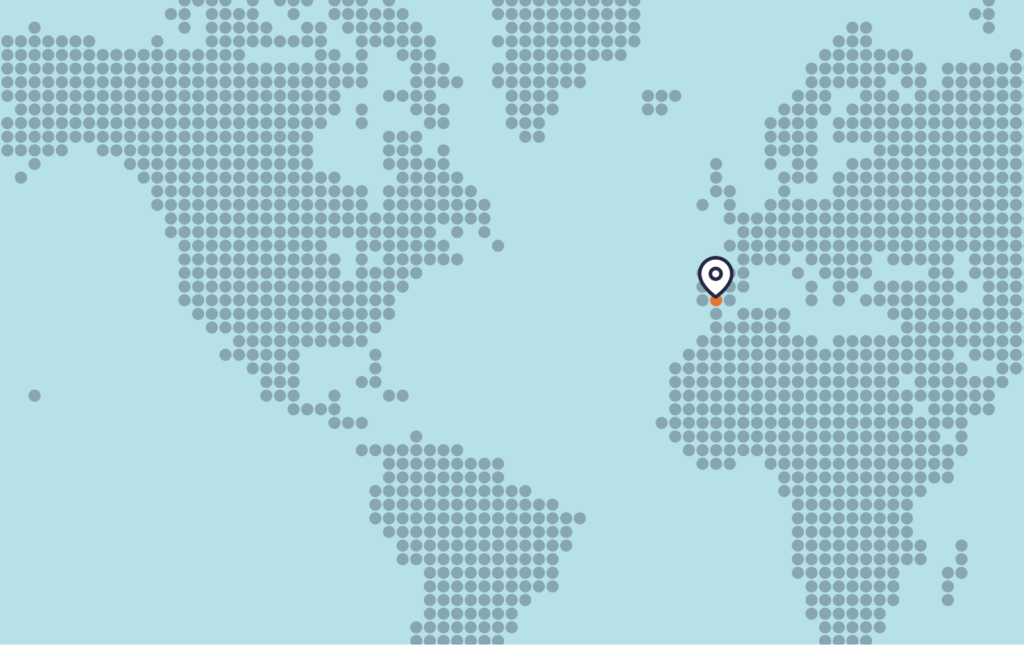 Located in the south of Spain, in the region of Andalusia, Seville is an emblematic city of world renown. Seville has traded rulers over the centuries, from the Tartessians, Romans, Visagoths, Arabs, Jewish, and Christians. Seville is defined by and enriched by the many people and cultures that have called it home throughout its history. Come, and discover your home here!

What are you waiting for?

Did you know that COWA offers Clemson LIH and LAIB

COWA is made up of an awesome team of both Spaniar

While in Sevilla, all of our students live in home

Happy holidays from the COWA staff! To our student