Learn more about the lively and unique neighborhoods of Seville! 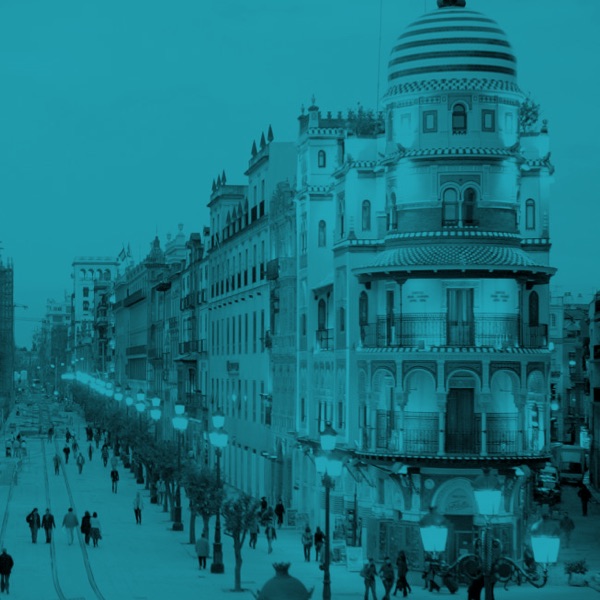 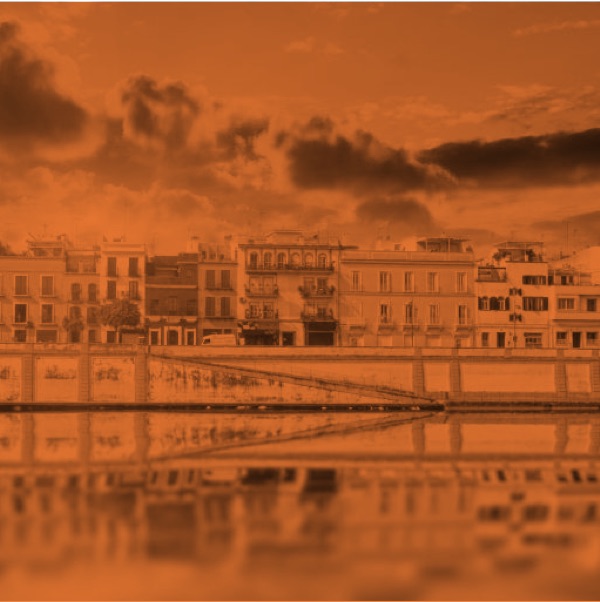 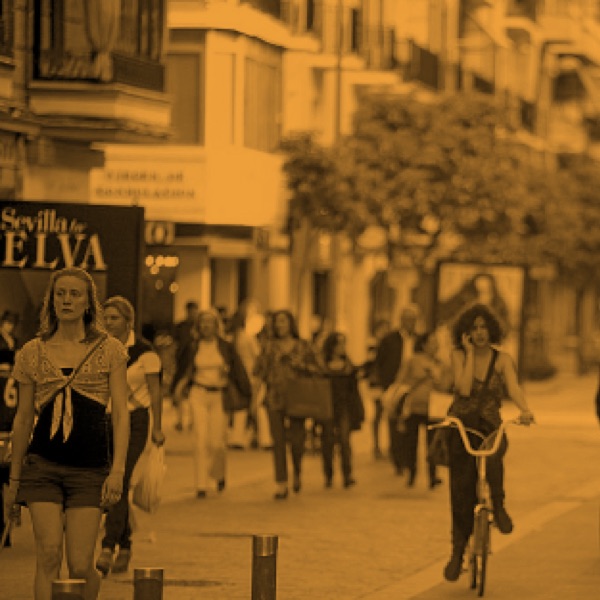 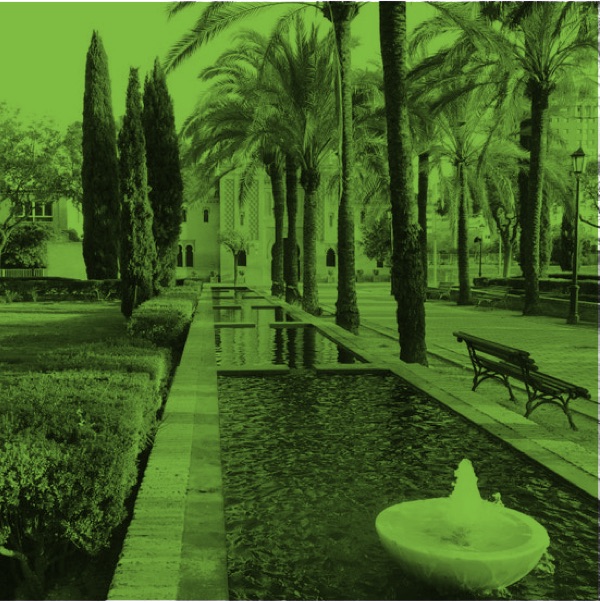 Things you may need to know

Where is Seville located?

Seville is located in the south of Spain, in the comunidad called Andalucía. It is the 4th largest city in Spain, boasting all of the resources a big city offers while still feeling small enough to get to know the unique neighborhoods and the well-known monuments and sites. Seville is 2.5 hours away from Madrid on the AVE (high-speed train) and even closer by air.

In the winter months, students can take advantage of the nearby Sierra Nevada mountains to ski or snowboard. When it warms up, some of the most popular coastal regions in Spain, Huelva and Cádiz, are less than 2 hours away by bus or train, perfect for a day or weekend trip to the beach.

San Pablo Airport or Seville Airport (SVQ) is located 10 kilometres (6 miles) east of downtown Seville, and is easily accessible--there is even a specific airport bus! It is an international airport with flights to almost all destinations within Spain and Europe.

The buses in Seville normally run between 6 am and midnight every day including holidays. TUSSAM has integrated its bus schedules directly Google Maps, allowing for easy access to the different lines and time tables.

The tram or tranvía runs between Plaza Nueva and San Bernardo, making it a good option if you need to get to the historic center from the Nervión neighborhood (or vice versa).

The airport bus service is the most affordable way to travel to and from the airport. It costs only 4€  per trip. The line has stops throughout the city, with its final destination being the Seville airport, and is also a good option to get back to the center after returning from a trip!

Another popular form of transportation around Seville is the Sevici bike-rental service. Similar to city bikes or other bike share programs in many US cities, Sevici allows you to pick up and drop off bikes from a number of stations throughout the city. Seville is one of the European cities with the most bike lanes, making Sevici a great option to quickly get around the city.

With either pass, the first 30 minutes of each trip are free with no additional cost. If you go over the allotted 30 minutes, the next hour costs 1.03€ and subsequent hours 2€. To avoid these extra costs, you can return the bike to any station before going over the 30-minute limit and simply re-check it out to regain another 30 minutes of free usage.

Seville's metro system is a work in progress and is not nearly as extensive as those of Madrid, Barcelona and other large cities. It currently provides one line that cuts across the city. The metro can be a good option if you live close to a metro stop.

Like the majority of the European Union countries, Spain uses the Euro. You can easily exchange US dollars for euros in any number of banks and exchange centers in Seville.

Most US credit card companies charge an international purchase fee of around 2-3% of the cost of the purchase. Similarly, when you withdraw money from an ATM using a US debit card, your American bank will normally charge you a small fee. We generally recommend to use credit cards for larger purchases only and to use debit cards to withdraw cash, which is still used often in Spain for smaller purchases.

All COWA students receive 3 full meals a day in their homestay, so any money spent on food/drink is at their own discretion. Here are some general prices to give you an idea of how much things cost in Seville:

Tipping in Spain is very different from in the US. It is not necessary, as the price you pay for your meal or when you take a cab often already includes the tip. You may leave a tip if you have received good service at a bar or restaurant. Normally, you round up to the nearest euro or add a euro or two, depending on the service and the overall bill.