This 6-week summer program allows Ohio State students to complete their GE requirements in foreign language in one of the most beautiful and vibrant cities in the world: Seville. Participants will be able to experience the Spanish way of living by staying with a local host family, doing activities and going on trips while improving their ability to speak, write and understand the Spanish language.

Ranked the number one city to visit in 2018 by Lonely Planet, Seville is home to the largest Gothic cathedral in the world and boasts an extensive network of bike paths, rivaling Amsterdam for best bike city. The modern capital of Andalusia in Southern Spain has played an outsize role in Spanish and Latin American history, from Roman times through Muslim rule, and from the Golden Age and the European Conquest of America to the Spanish Civil War.

There is just so much to do, it will be impossible for you to get bored! A walk through the river, a picnic at María Luisa’s Park, a tinto at El Salvador… Discover everything that Seville is able to offer while getting credits to transfer to your home university and learning about the Spanish culture and language. 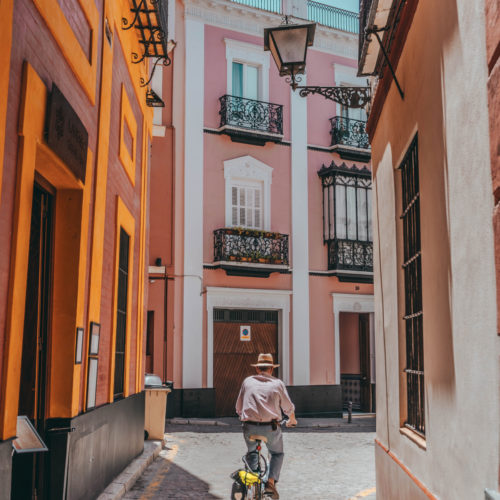 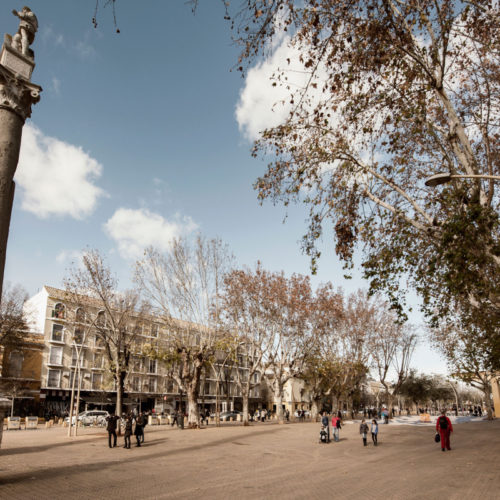 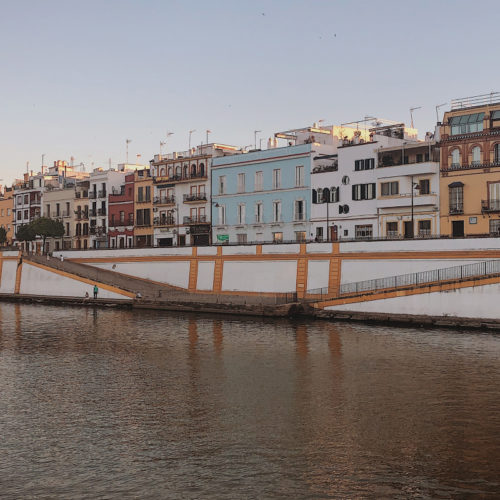 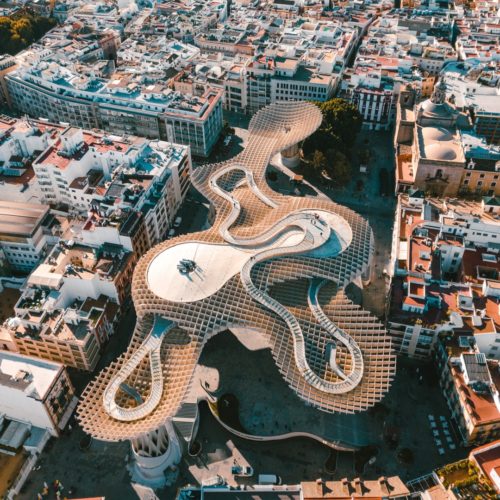 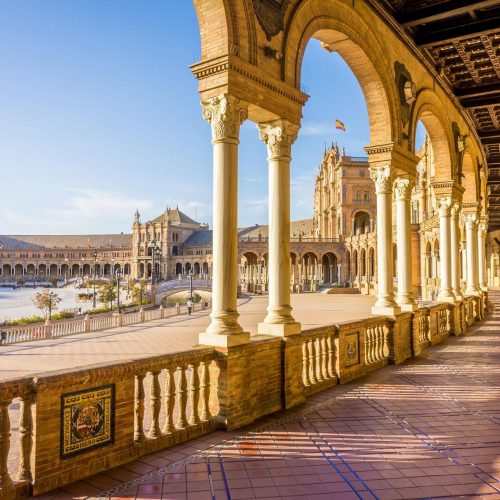 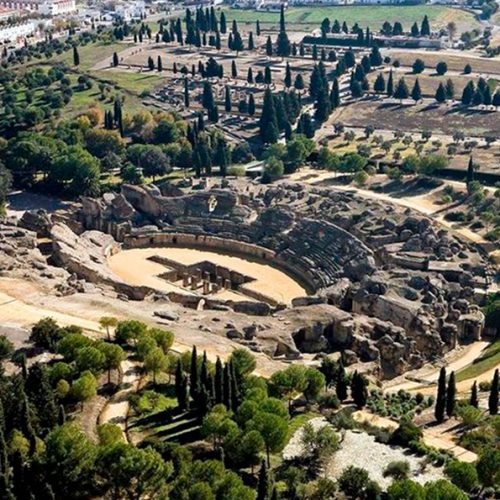 Get to Know Seville

Centuries of History are waiting for you!

We also have a counseling service which offers orientation and assistance for any potential issues in the daily lives of COWA students.

If you are having trouble packing, take a look at the following tips. 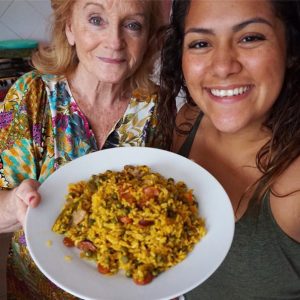 Spanish host family: Your room and board, including meals and laundry, are taken care of by your host families. Your family will only speak Spanish, helping you practice your Spanish language skills. Living with a Spanish family allows you to learn about Spain and Sevilla from the locals personal.

Residence: Some of our students (if the programs says so) stay at YOUNIQ, a residence in the beautiful neighbourhood of El Porvenir, 15 minutes walking distance from the centre. Here you will live with students from your program and other Spanish and international students who study in Sevilla! 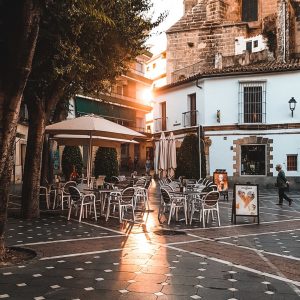 COWA staff members take great care to offer you a homestay that will be the best fit and make you feel at home. They personally interview and visit all homes in order to ensure their suitability and that their locations are safe and close to campus.

COWA staff is also available 24/7 to help students deal with any problems that may arise during their stay. 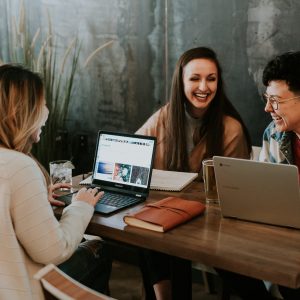 COWA’s new headquarters have an ideal location for students and visiting faculty as it is right in front of the emblematic Maria Luisa Park, only minutes away from the city center on foot, and walking distance to the University of Seville and EUSA main campuses, where some students may take classes with locals, and it is very well connected with public transportation.  COWA’s headquarters include 4 fully equipped intelligent classrooms. The space also includes offices for incoming visiting faculty and/or student interns and fellows, as well a 1000 square foot indoor study area / auditorium to host activities for students such as live music, dance workshops, language exchanges, or simply hanging out. 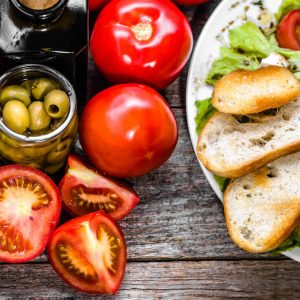 Since you will be living with a host family, all your meals will be prepared, unless previous arrangements are made. This allows you to personally experience the Spanish diet and eating schedule. Personal dietary restrictions can be accommodated. Be sure to communicate any dietary requirements to COWA’s staff as early as possible to ensure that your needs are met. 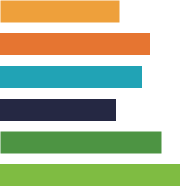 In addition to visiting different historic sites around the city, there will be several mandatory trips during your time in Sevilla that will take you outside the city: 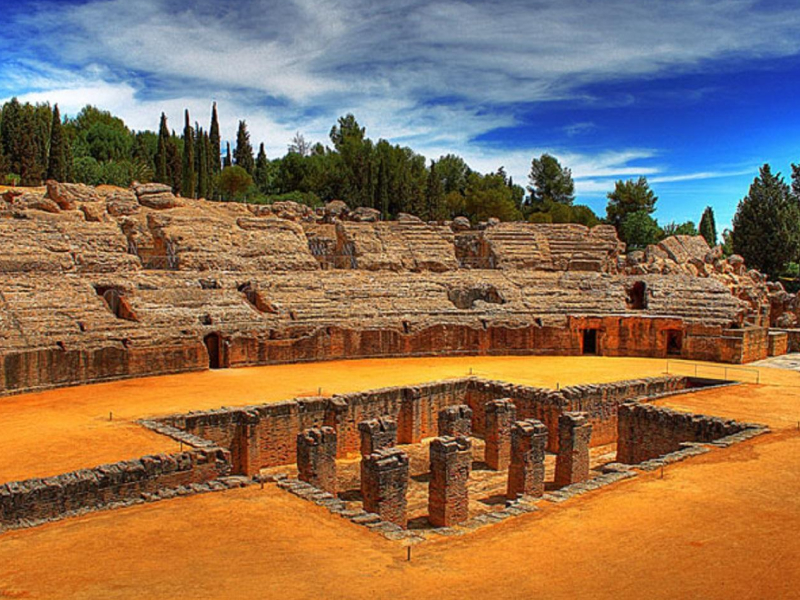 Just 20 minutes outside of Sevilla, the Roman city of Itálica gave the Roman world two emperors: Trajan and Hadrian. These days, it is an area of well-preserved Roman ruins, which include the remains of dwellings and a large amphitheater. Students will walk inside the amphitheater on the same ground where gladiator competitions took place while spectators looked on from above. 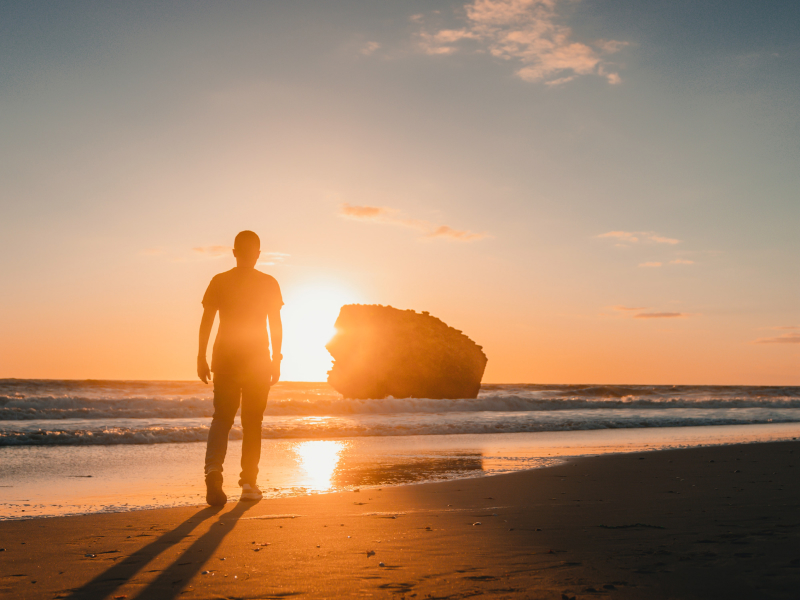 There are several beautiful beaches along Spain’s Southern coast that are a short drive away from Sevilla. If the weather allows it, we will make a day trip enjoying one of them. 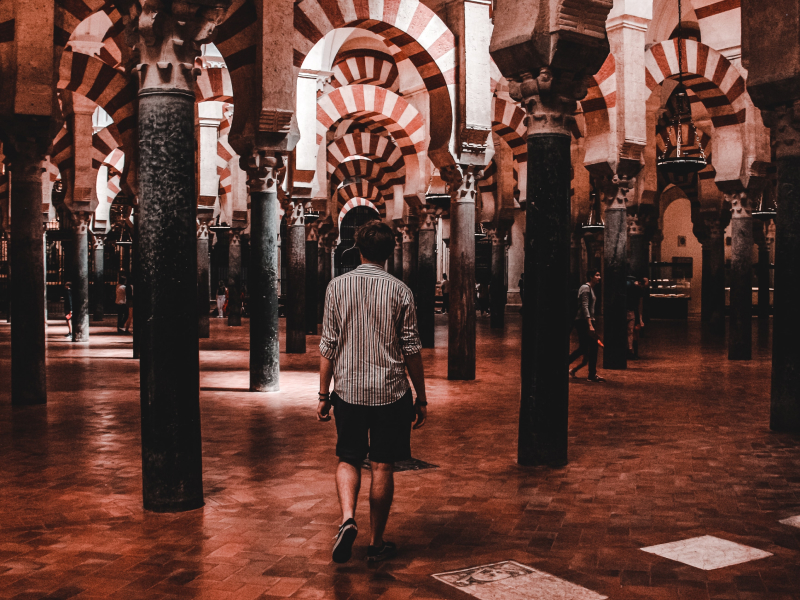 Students will take a day trip to the city of Córdoba, where they will visit the city’s Jewish quarter, which includes a synagogue from the 14th century, and the Mezquita-Catedral, a unique building whose beautiful architecture and complex history illustrate the multicultural history of Andalucía. 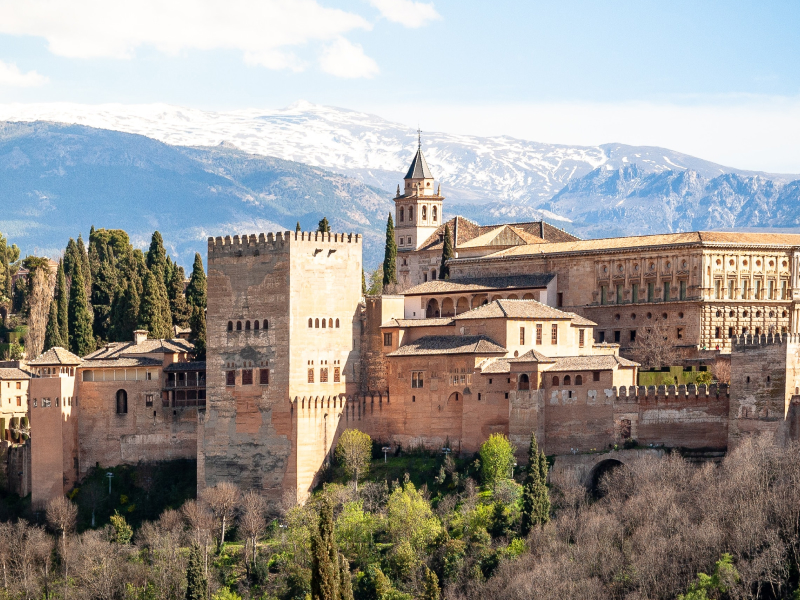 We will take an overnight trip to visit this beautiful mountain city. Students will visit the city’s cathedral and Capilla Real, where King Ferdinand and Queen Isabel are buried. There will also be a tour of La Alhambra, Spain’s most famous Moorish castle, and one of the most visited monuments in Spain.